Allocating Income Using the Closing of the Books Method

Allocating Income Using the Closing of the Books Method

When a shareholder joins or leaves an S corporation during the year, it can cause many problems. Among these problems is the question of how to allocate income for tax purposes. The IRS has issued Treasury Regulations to clarify how to deal with some of these situations.

And remember, you will need to get everyone who was a shareholder at any time during the year to sign a consent to make the “closing of the books” election.  This consent should include language whereby the corporation and all of the shareholders agree to attach the election to the corporation’s tax return for that year and compute the tax allocation accordingly. stock
Although you are closing the book as of the disposition date, the corporation will not file two (2) tax returns for the year.  Rather, the corporation will file one return for the year, and such return will be due at the same time as the return is normally due.  Yet the corporation will need to be able to allocate the amount of income and loss between the pre and post-stock disposition periods so as to issue accurate Schedule K-1s to the shareholders.
Further, some complications may arise in allocating income and expenses between the pre and post-disposition periods.  For example, an amount that is accrued but unpaid by the corporation to a shareholder may not be deducted by the corporation until the year actually paid (even if the corporation is an accrual-basis taxpayer).   Under the Treasury Regulations, the disposition date is treated as if it were the corporation’s year-end for this purpose. Therefore, if there are any amounts owed to shareholders that accrued but are unpaid on the date of disposition, those expenses are treated as falling in the part of the year in which they are actually paid.  This would also be true of accruals to family and affiliates of the shareholders (unless the affiliates were also accrual-basis taxpayers).
If you are considering selling or transferring all or a significant portion of your S corporation stock, you need to be aware of these rules and should discuss them with your tax advisor.  Please give me a call or email at 937-223-1130 or Jsenney@pselaw.com if you would like to discuss this or any tax matter further.

AND ONE MORE THING.  At this time of year, some taxpayers wish they had planned better to reduce income.   It is too late to utilize this strategy for 2013, but it is certainly worth considering for next year.  So if you hate to pay taxes and are charitably minded, but don’t have the cash to make a sizable charitable donation, you might want to consider contributing stock of your closely-held company to a charity as a way to generate a tax deduction.   If you don’t really want to add the charity as a shareholder permanently, you can make the tax-deductible contribution of stock this year and then buy back the stock next year in a lump sum or in an installment sale.  Note, however, that the contribution and subsequent purchase or redemption must occur without any prearrangement between you and the charity. That is, the transaction must be accomplished without any preexisting binding obligation on the part of the charity to offer the stock for sale or on the part of you or the company to buy or redeem the stock.  But charities do not want to hold illiquid closely-held stock of companies they do not control.  So getting the charity to sell the stock should not be a problem.  If you want to discuss this more, please call or email me at Jsenney@pselaw.com or 937-223-1130. 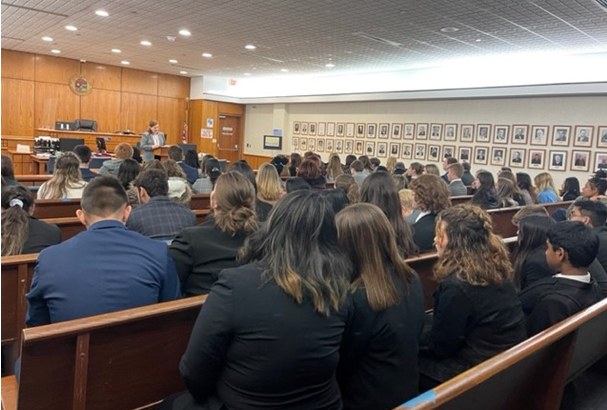 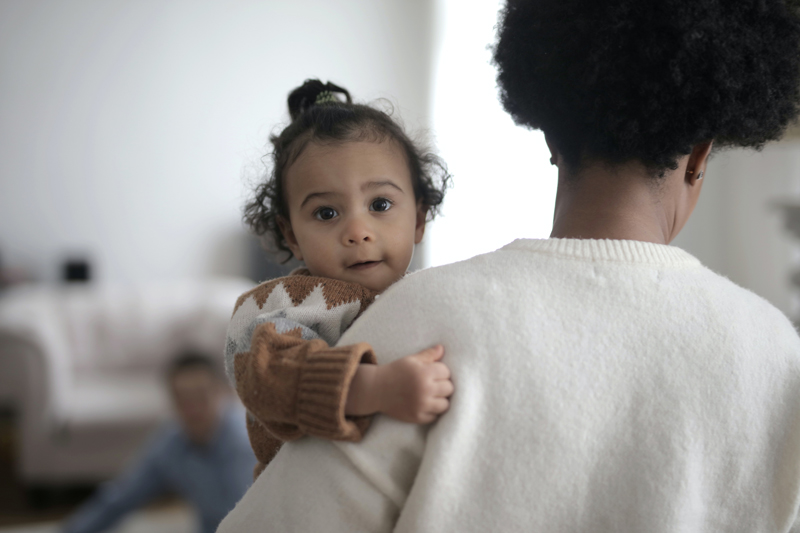 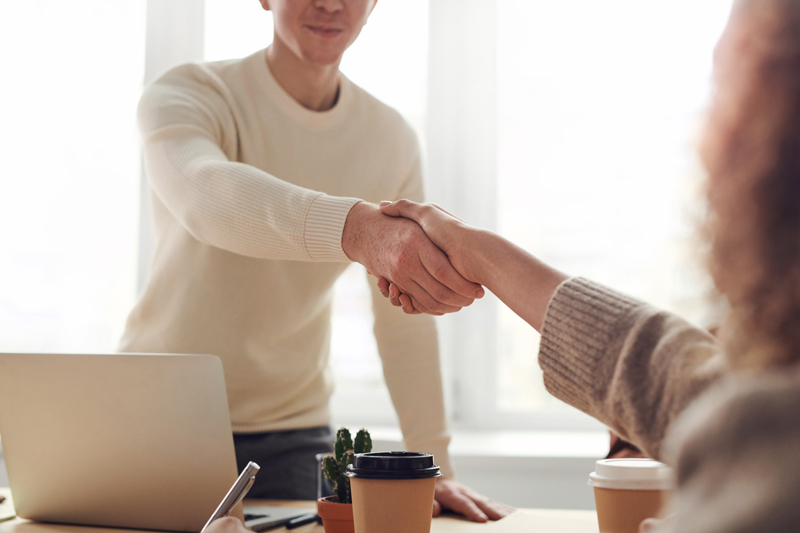 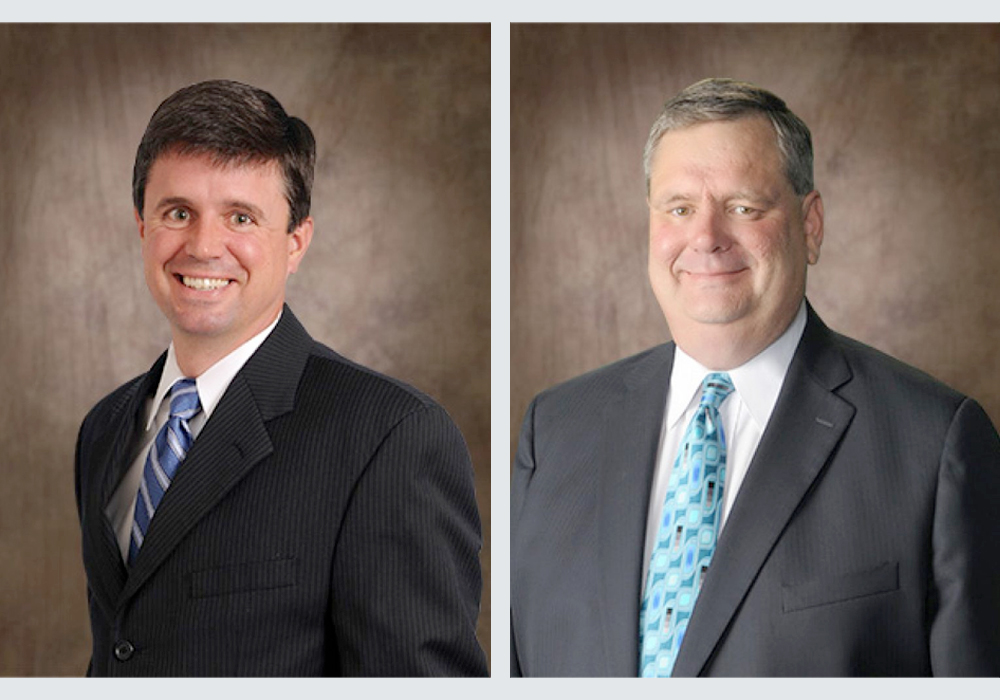 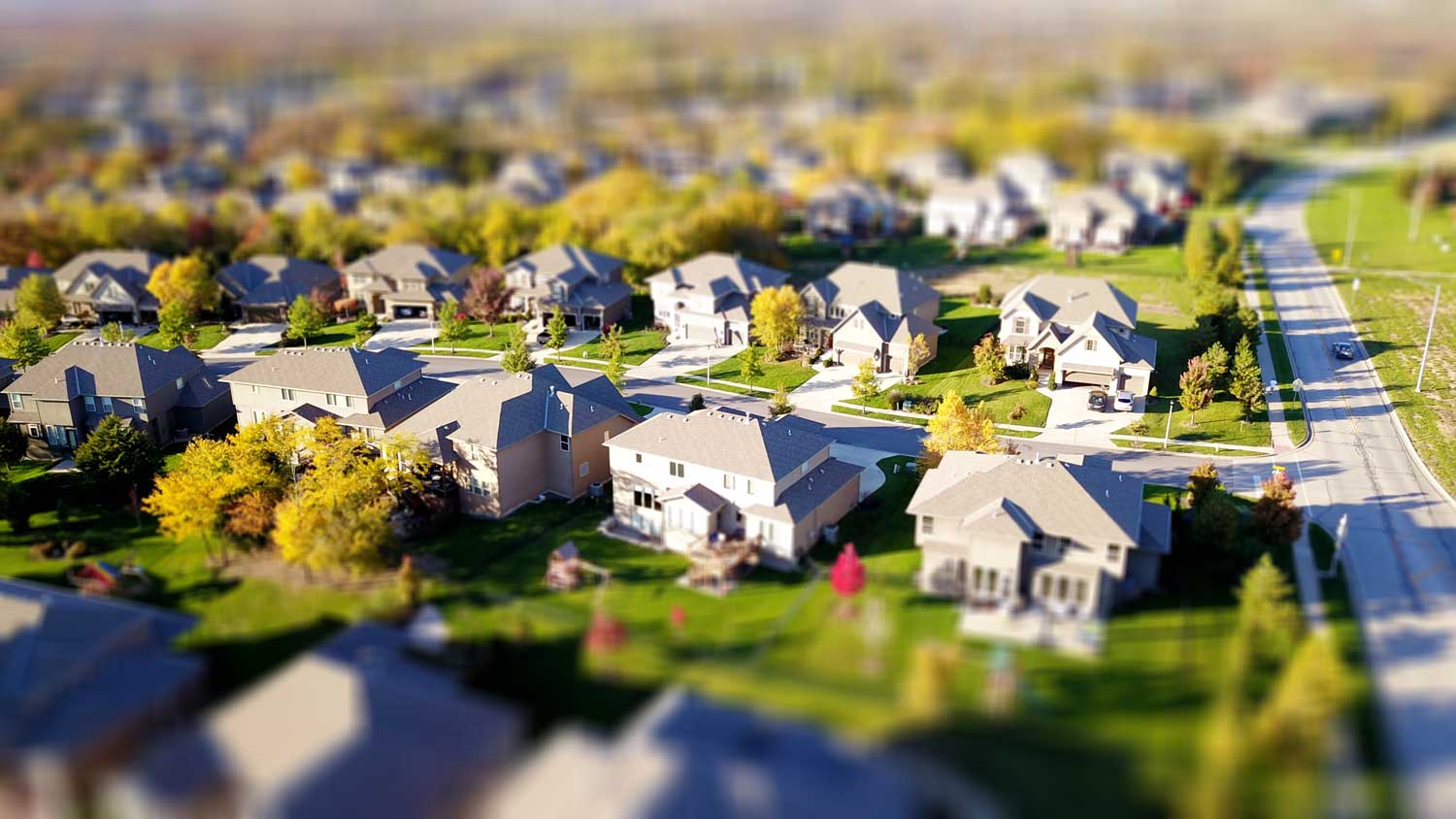 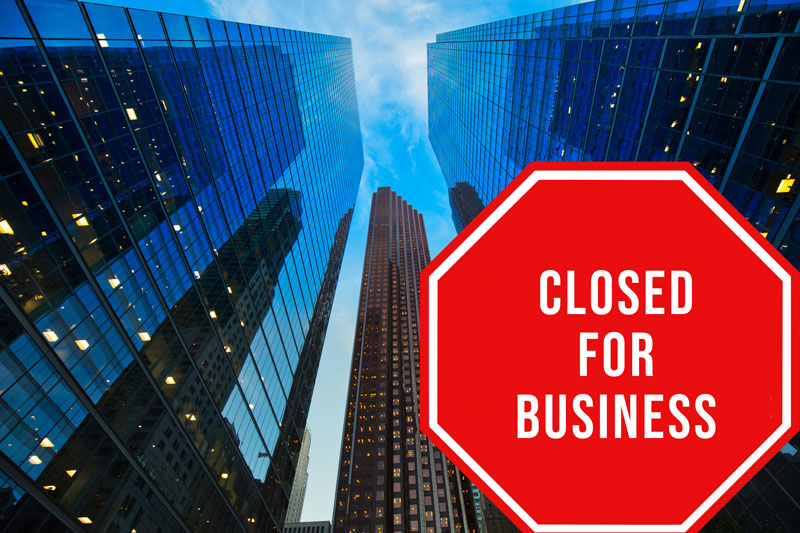 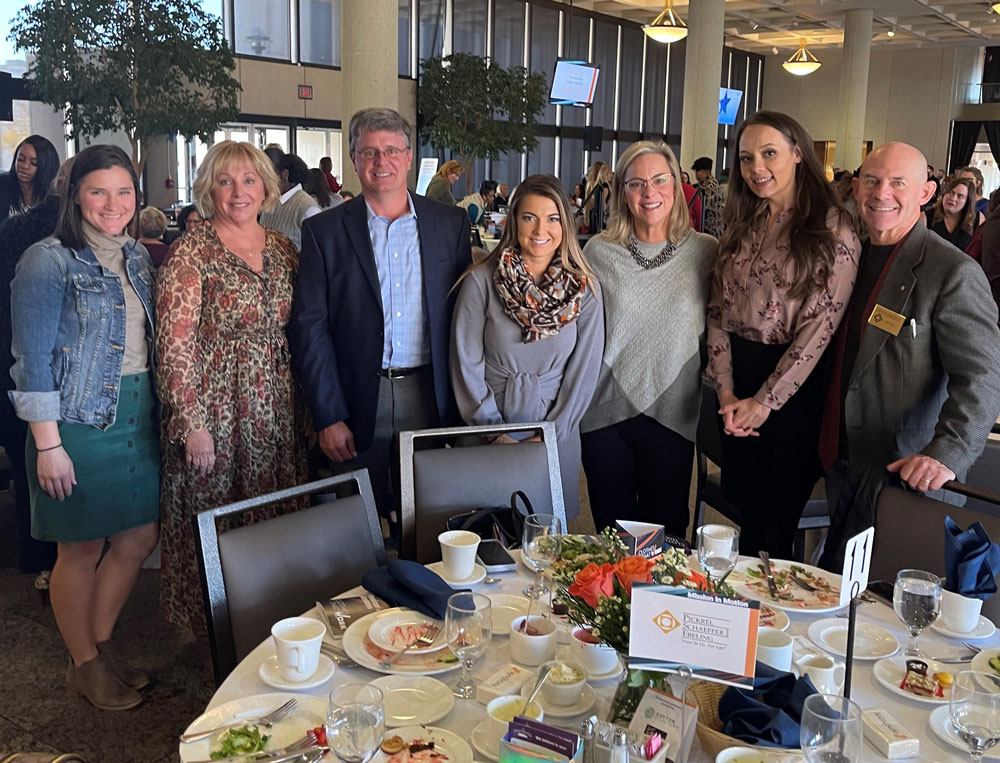 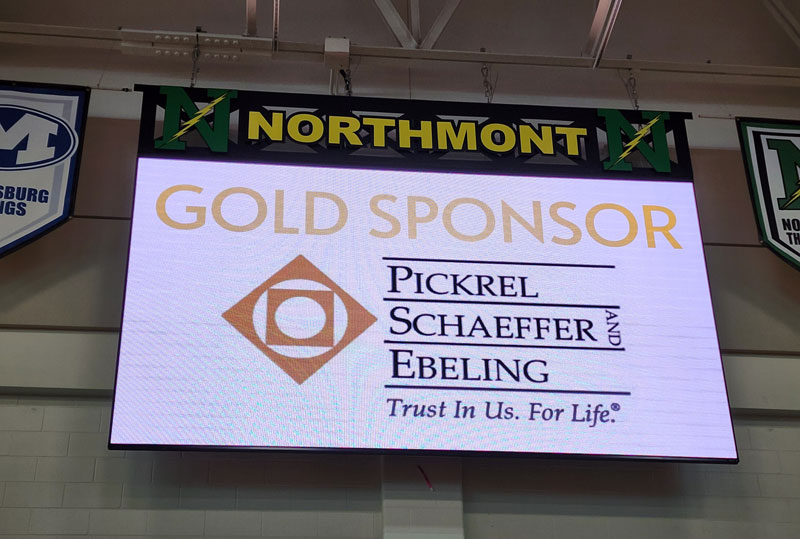 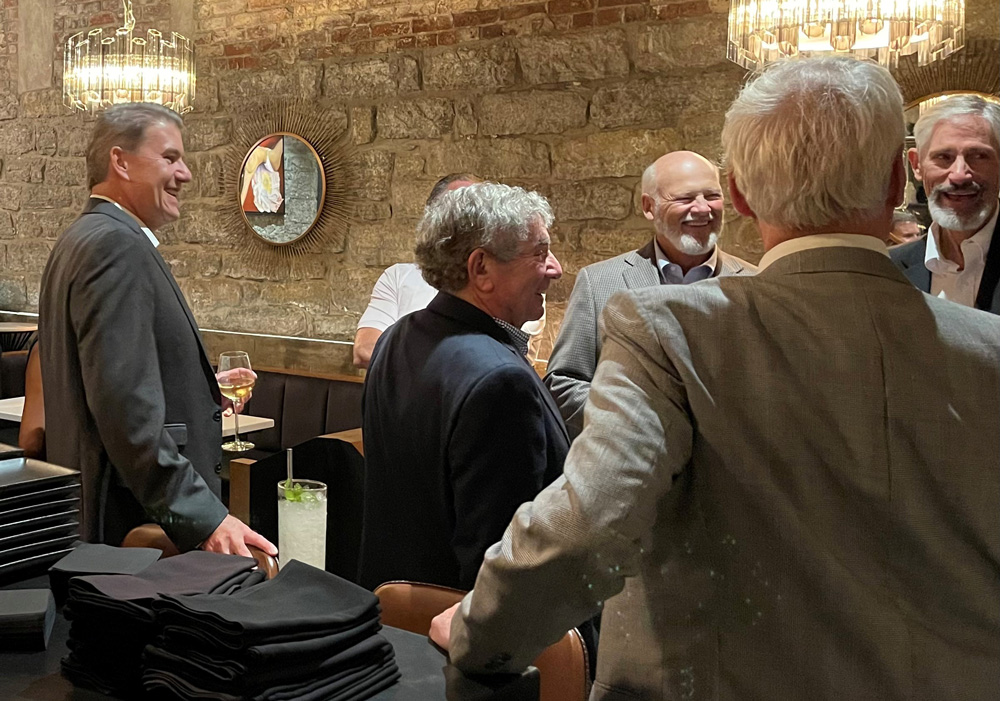 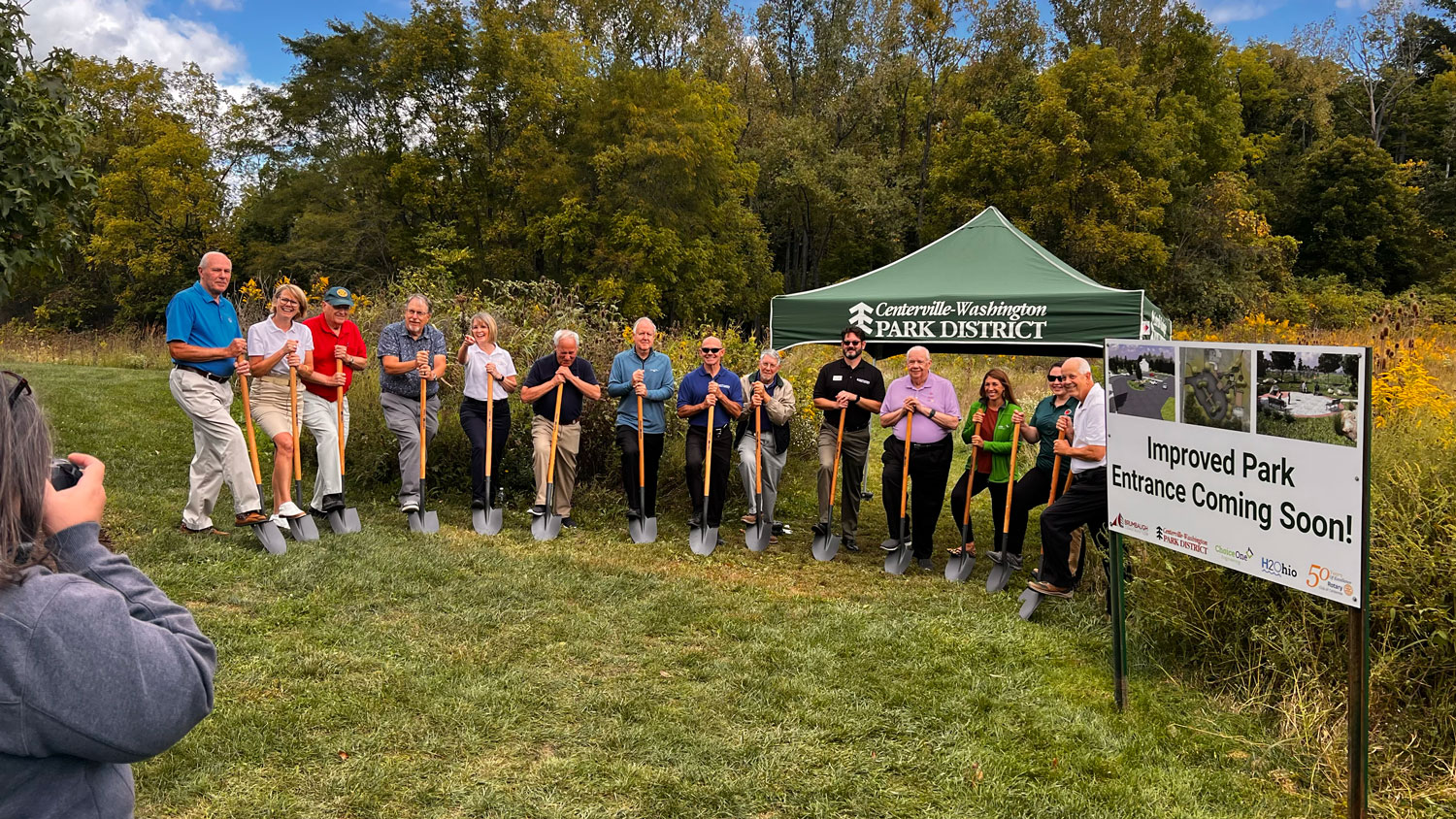 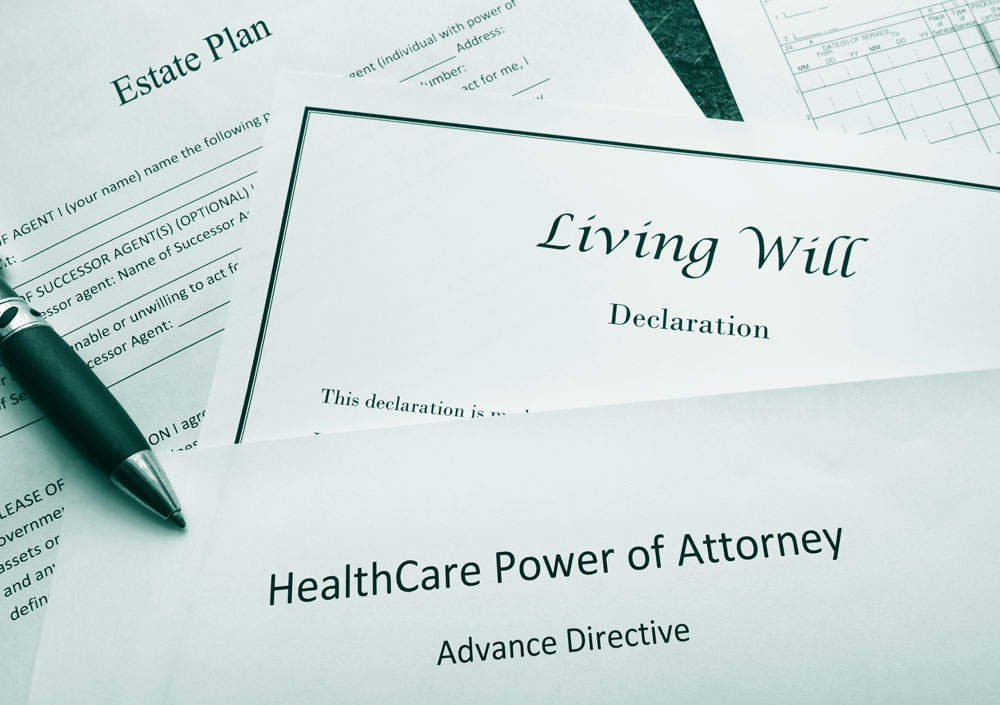 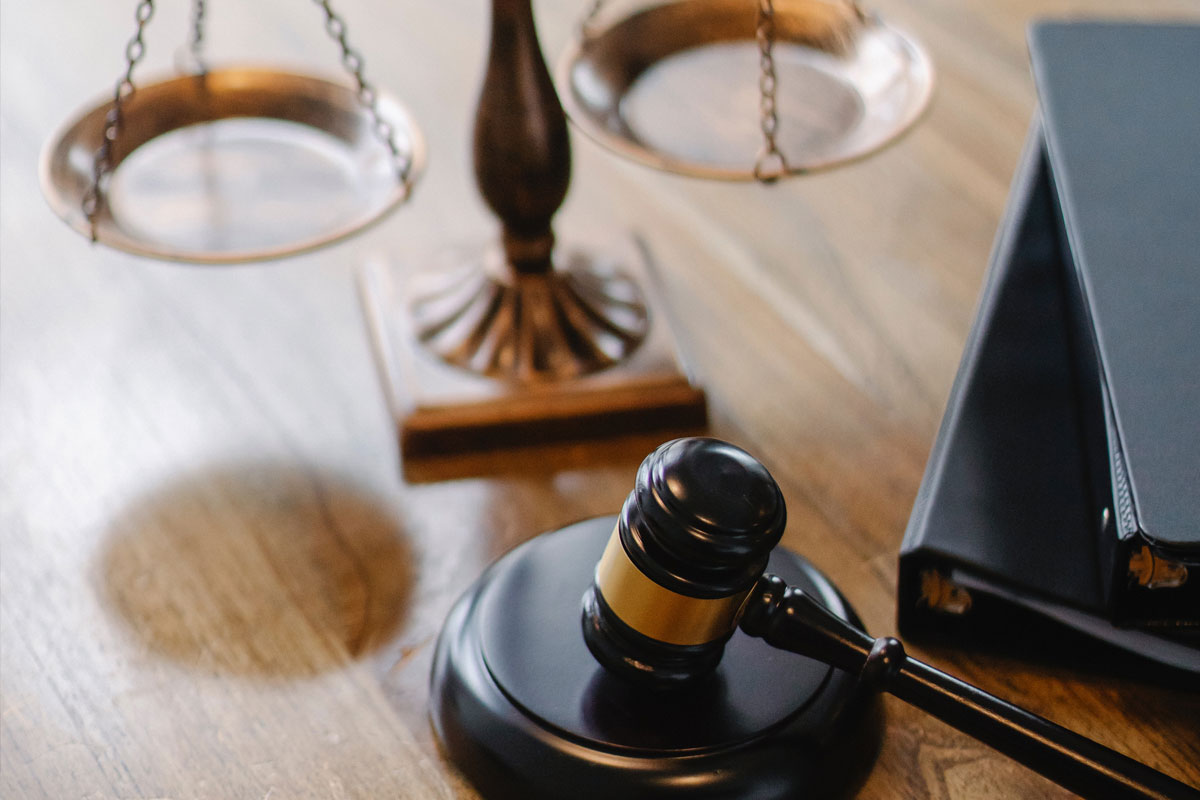